Can gamification improve writing? Yes of course! You might expect us to say that, as the creators of nightzookeeper.com, a website that uses elements of gamification to inspire and motivate children to write.

However, we realise that there needs to be a good balance as too much gamification can distort the goals of writing and take the emphasis away from the excitement of writing itself, and cause the student to become focused on the reward, rather than the content. It’s important that gamification isn’t used as a gimmick but as a tool to promote genuinely good writing.

Richard Byrne, the Edtech blogger has said: “For students who have a generally negative view of school and have become accustomed to grading practices that detract points for not doing something, gamification of writing could feel better. Rather than seeing that they didn’t use “x” number of vocabulary words correctly, they could see it as “I scored 500 points” for using “x” number of words correctly. ”

In this way, gamifying writing is only used in the positive sense, providing rewards for work and not punishment for any mistakes, which could have a negative effect on student’s motivation. That is a concept we have tried to adhere to as we have developed nightzookeeper.com and its gamified elements.

So in part one, let’s examine the gamification techniques we use in nightzookeeper.com. 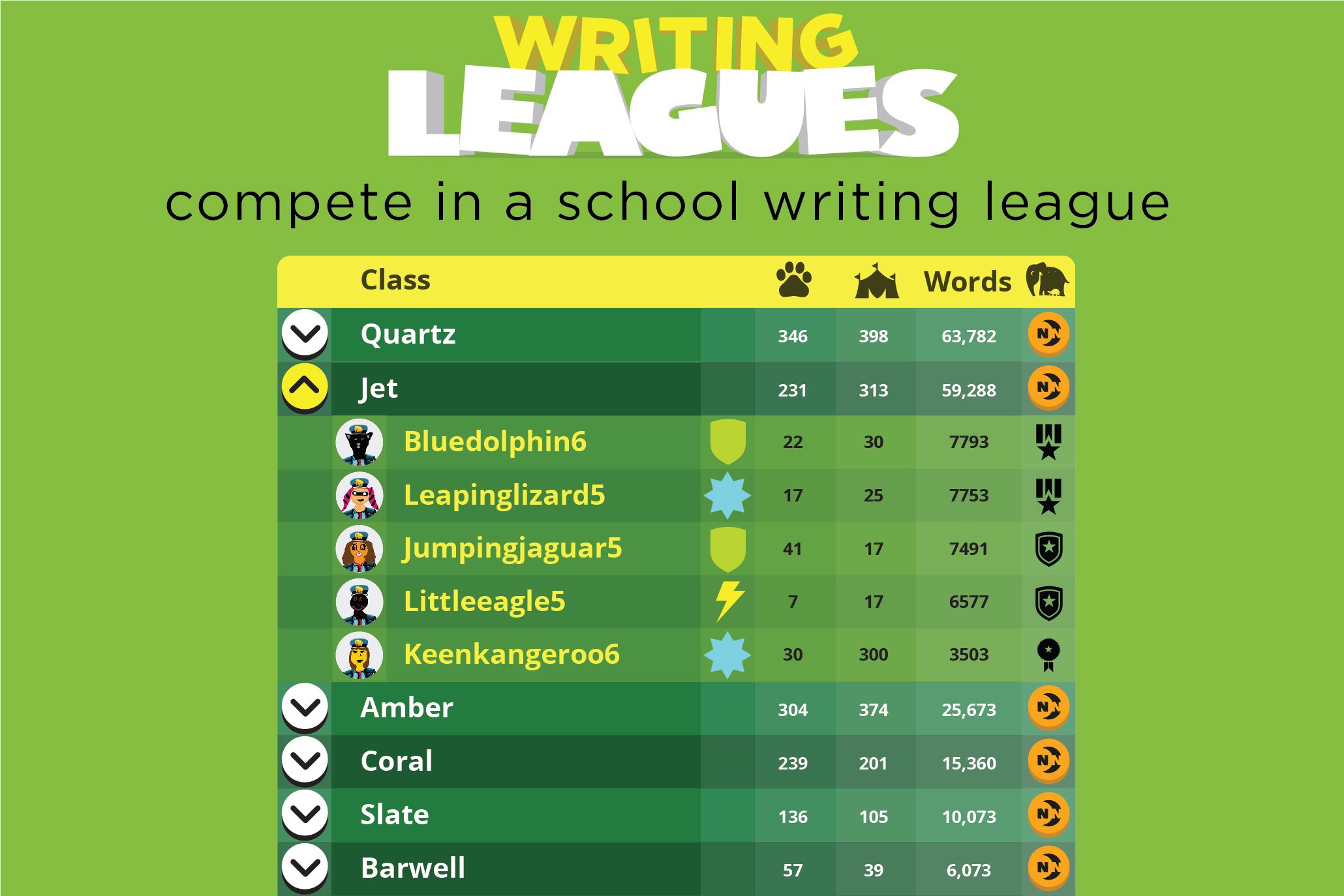 Depending on the class and students, teachers can use the ranking system to instill competitiveness in their classes to encourage more and more writing. All classes in the school can be linked together in this school league in an intra-school competition, which can help to inspire more writing.

This gamifying tool of rewarding how much a student writes, is also in use in our biggest competition, “World Creative Writing Month,” which runs every March. In this case, a class’s word total is counted over the month and featured in a ranking system containing classes all over the world.

We are always inundated with feedback from teachers about this particular gamifying of writing, which has a great effect on the motivation to write and see students writing in the morning before school and after school to help their class climb up the rankings! 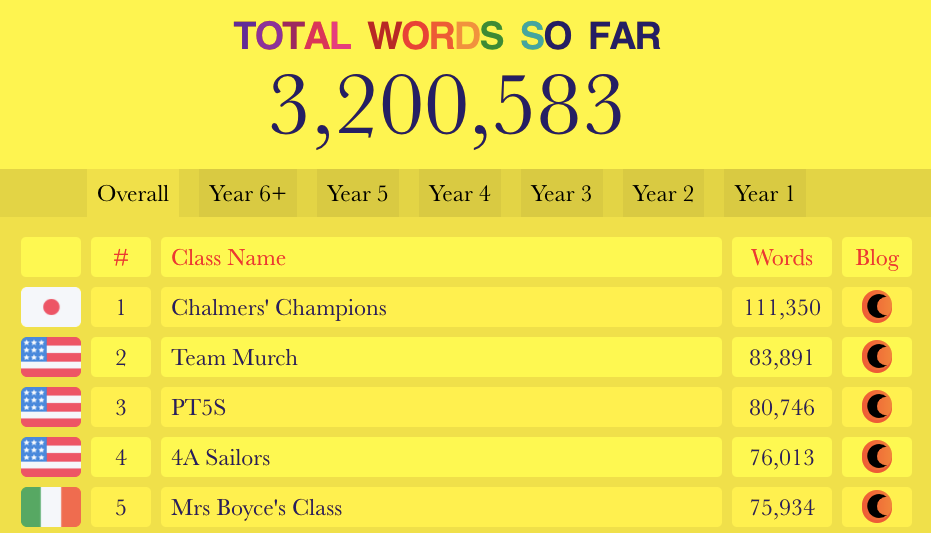 Crucially, all of the writing that students produce has to be “published” by the teacher, meaning the teacher can control the word count of each student and make sure the quality of writing meets a standard they have decided upon.

Alongside gamifying, writing by rewarding how much a student writes, we also reward the variety of writing that a student does. Nightzookeeper.com automatically gives awards to students depending on the type of writing a student has written on the website. For example, students can get the “Poem Award” if they write a poem, or a “newspaper” award when they write a newspaper article. We also have rewards for students who edit their work, or comment and give feedback on another student’s work. 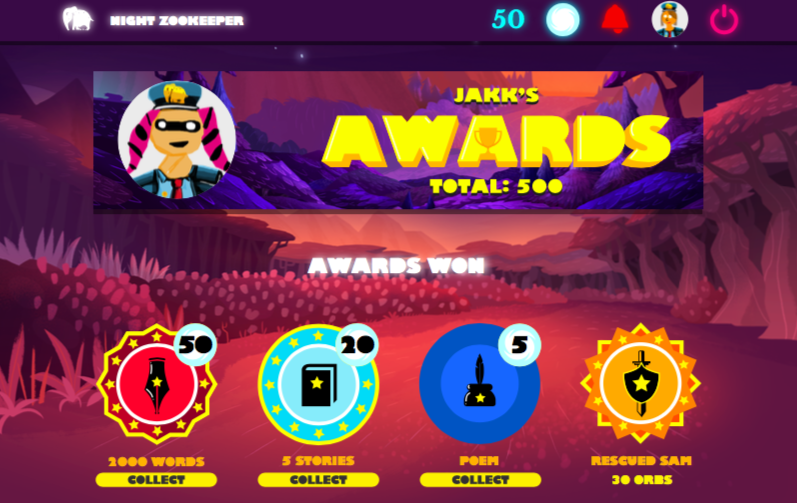 These awards once collected give students “orbs” (our in-game currency), which can be used to grow their Night Zoo’s and power up their animals in an RPG style game. So this gamification of writing is not just encouraging quantity, but the variety of writing a student produces.

The sense of satisfaction of earning awards (much like in regular games), really helps the motivation of students to keep on producing writing on nightzookeeper.com throughout the year.

In the next part, we will look at other ways you can gamify writing and the results it produces. If you have experiences or opinions about the gamification of writing, please do comment below!